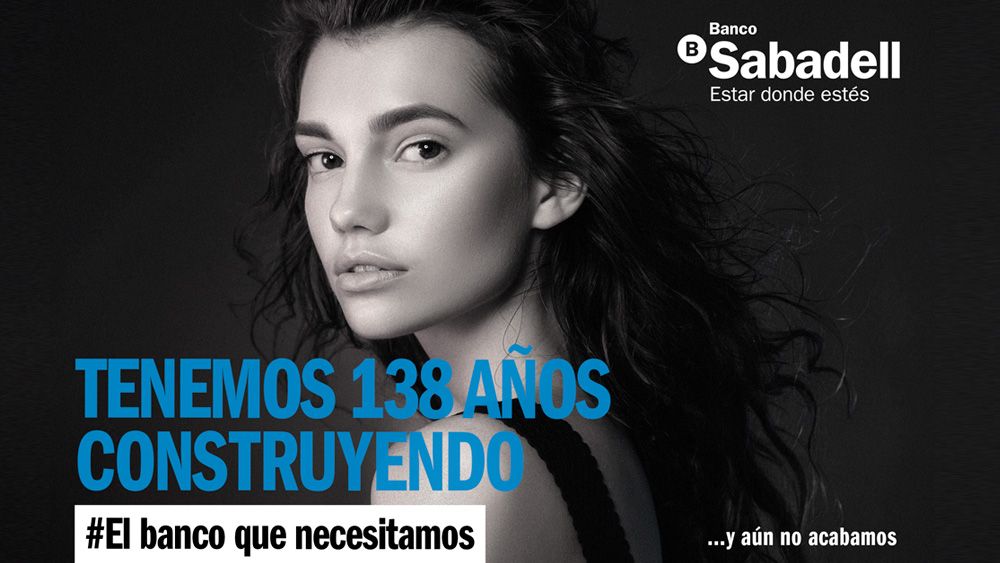 We designed a campaign with high market penetration for each of Sabadell Bank’s business verticals. We used the media that held the target captive, such as the cinema and print format, and aimed at well-defined segments in specific locations, which significantly increased the message’s effectiveness.

We obtained an approximate scope of +10 million impacts in Mexico City, a target market penetration of 16%, and a cost per result of fewer than 87 cents.